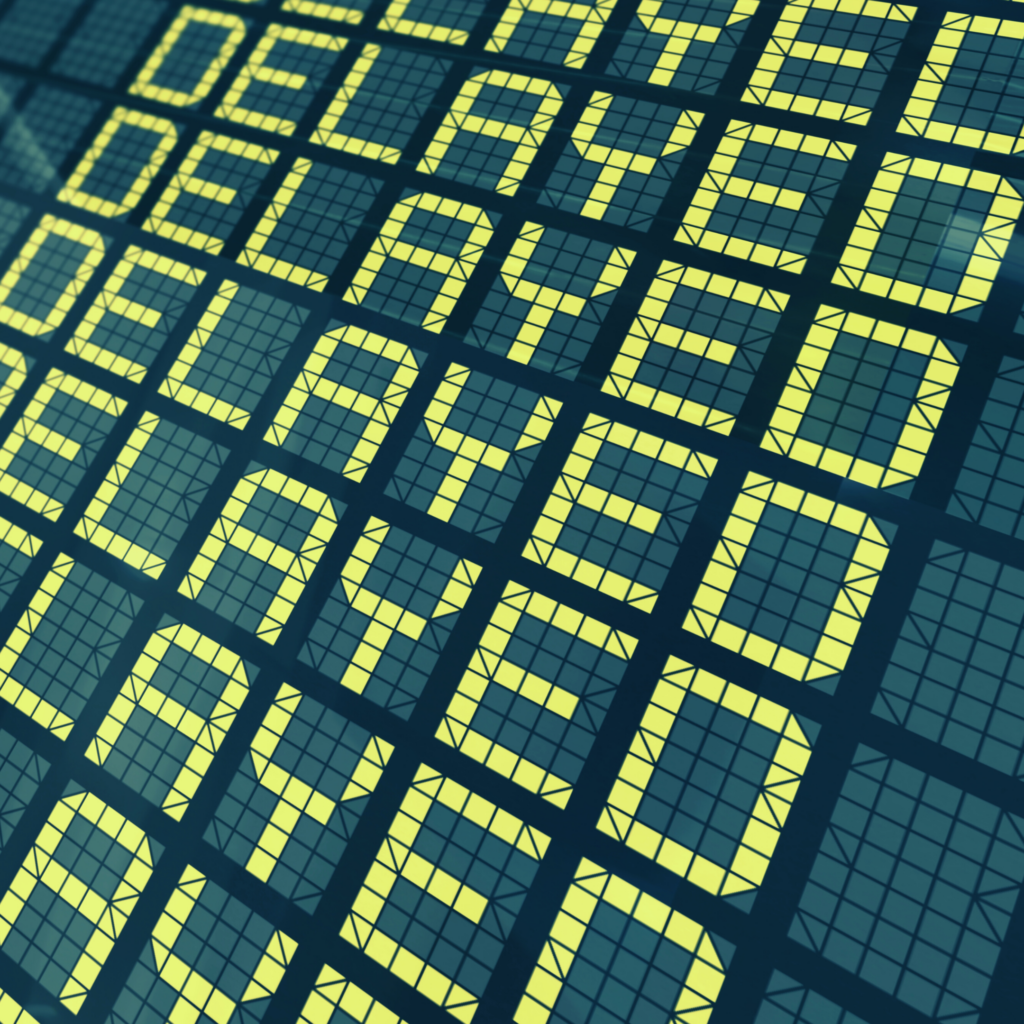 On August 31, 2022, the Treasury Inspector General for Tax Administration (TIGTA) released a report on the status of the IRS’s efforts to process employer tax credits provided in response to the pandemic. These included the Employee Retention Tax Credit (ERTC). As a result of changing eligibility rules for the ERTC over the last 2 years, many businesses applied retroactively for the credit. Unfortunately, the report found several problems with the IRS’s processing of these returns, which has resulted in a substantial backlog that has delayed refunds for months or longer.

Why Is There a Delay in Processing ERTC Refunds?
The delay is due in part to the backlog of tax returns created because of the expansion of the ERTC and confusion over the changing rules. Many businesses failed to file for the ERTC when it was enacted in March 2020 because they didn’t qualify. Initially, the law forced employers to choose between the Paycheck Protection Program (PPP) and ERTC program. In December 2020, that provision was changed retroactively allowing businesses to apply for both programs in certain situations. The law was later extended through December 31, 2021, and expanded to cover Recovery Startup Businesses (RSBs), which were businesses who began carrying on a trade or business after February 15, 2020. In November 2021, the ERTC was terminated retroactively to September 30, 2021, except for recovery startup businesses. All of these changes have meant that employers have been and are continuing to file amended returns in large numbers to receive the credit. Businesses have a three-year deadline to file an amended return.

Finally, the delay is also due to the fact that amended returns claiming the ERTC must be filed as paper returns and mailed to the appropriate IRS office. Paper tax returns have a substantially longer processing time than e-filed returns.

How Many Returns Are Awaiting Processing?
The IRS hit the peak of backlogged returns in February 2022 with 447,435 Forms 941-X waiting to be processed. Of these, 90% were delayed more than 45 days and 13.6% were delayed more than 180 days. However, as of August 1, 2022, 2,484 have yet to be processed. However, this does not include returns referred to Examination for further review, so there are still additional claims awaiting a decision.

What Other Problems Exist with Processing ERTC Claims?
The report also criticized the IRS’s review of potentially fraudulent claims stating that it failed to refer returns for Examination that met CAT-A referral criteria. As of March 10, 2022, the IRS identified 11,096 returns with more than $2 trillion in credit claims.

In addition, the IRS had no process for confirming whether employers meet the requirements to be considered an RSB. The IRS plans to review returns that may have been erroneously approved.

When Should Businesses Expect to Receive Their ERTC Refund?
For those who timely filed for the ERTC electronically, payments were made quickly. However, for employers that filed amended tax returns by mail, it appears that the processing time depends in part on the amount of the claim.

Based on a sampling done by the TIGTA, claims over $300,000 are being automatically referred for audit. As a result, payments may take 12+ months. For claims under $300,000, the timing is 3-4 months. However, this assumes that all documentation complies with IRS rules and regulations.

If you are interested in filing for the ERTC, working with an experienced consultant like Funding Forward is important to avoid further delays in getting your money. Our team can assist you in filing for the ERTC and ensure that you are compliant with all the rules and regulations so you can get paid as soon as possible.